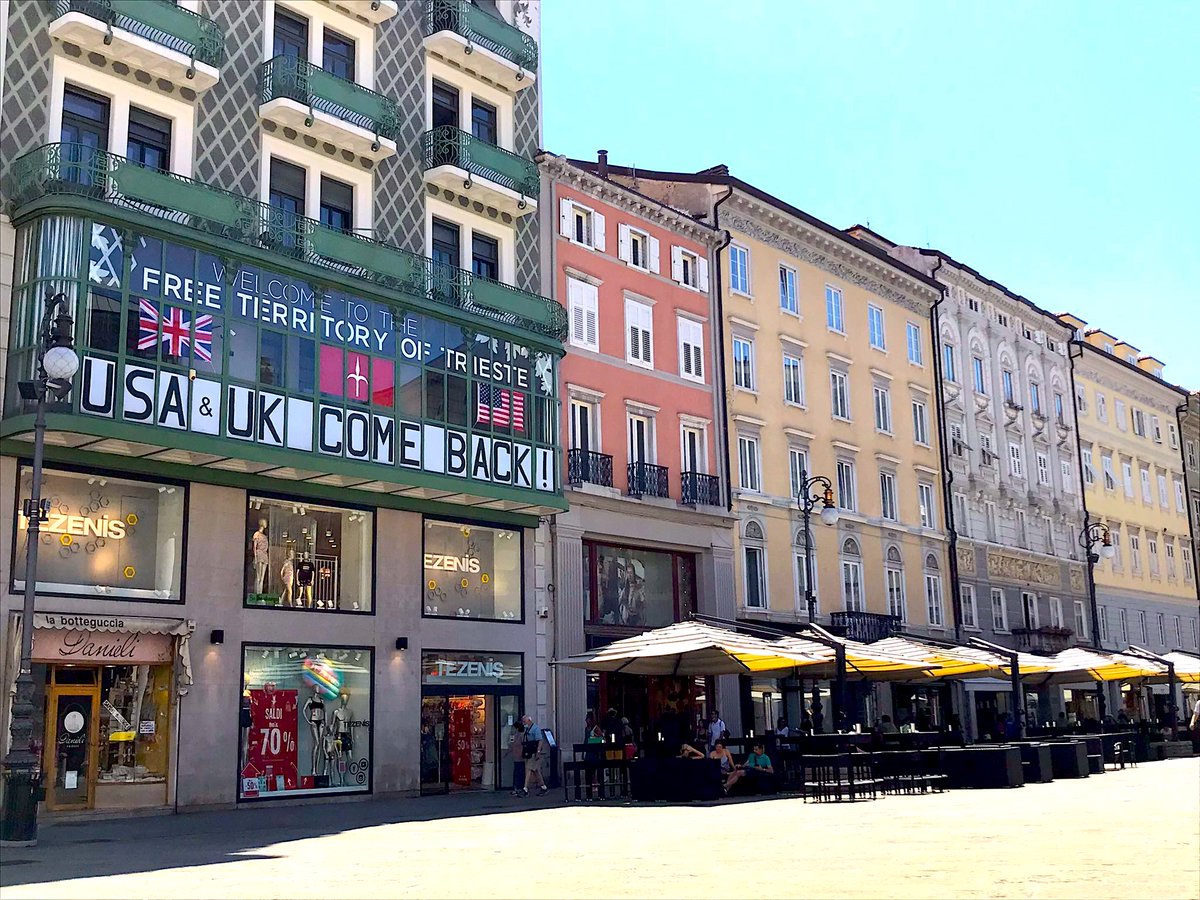 Free Trieste: no to electoral speculations and provocations

The Free Trieste Movement deplores that, in view of the 3 – 4 October Municipal elections, certain parties and many candidates attempt to gain votes also with incorrect and gross recalls to the legal question of the Free Territory and of the Free Port.

Some of them go as far as claiming Free Trieste’s actions as their own, but our Movement does not run for elections, and it does not endorse political parties and candidates. Free Trieste’s work consists in legal actions for the economic rights and fair taxation of the present-day Free Territory of Trieste and of its international Free Port.

Also, the Free Trieste Movement firmly distances itself from whoever attempts, for any reason, to trigger incidents that cause disturbance to public order in Trieste.