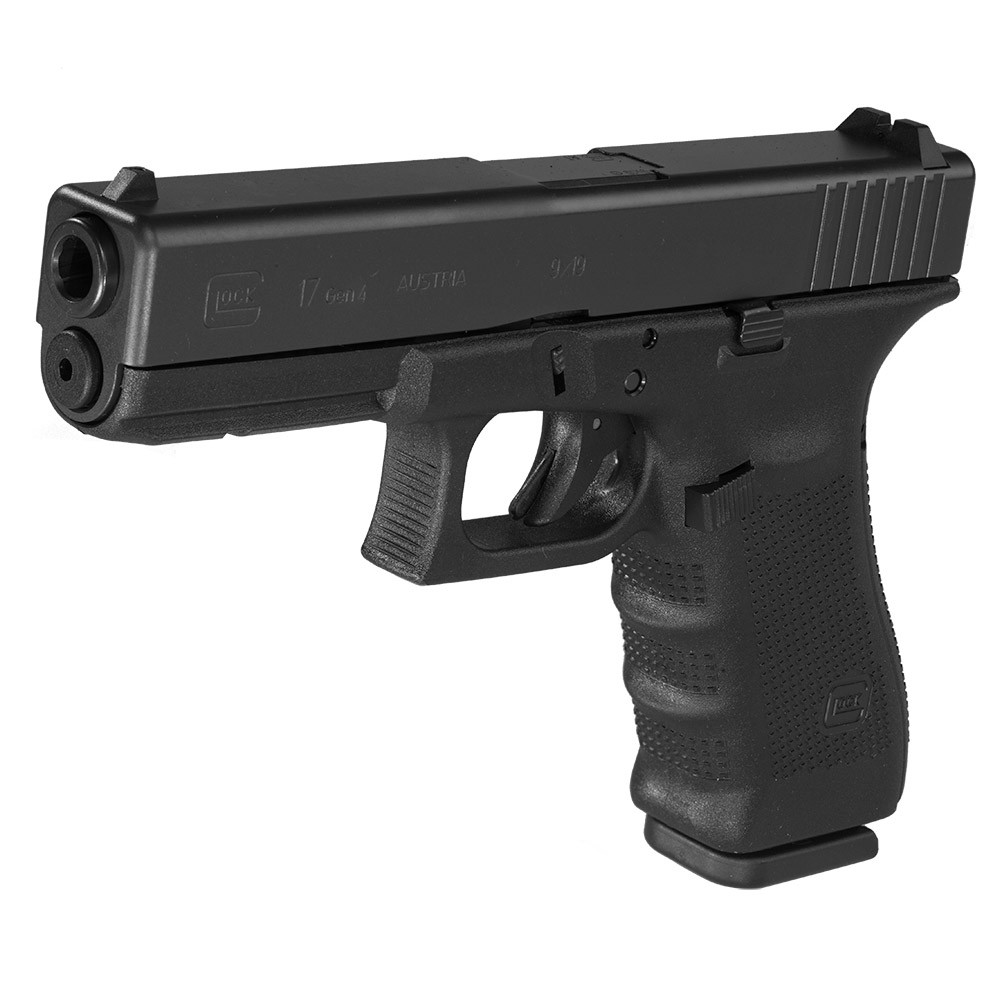 The Municipality of Trieste has chosen the Glock pistol, in its two versions 17 (longer) an 19 (shorter), the 9mm semiautomatic pistol with a double-stack magazine with 17 bullets, to arm its Vigili Urbani (City police). This pistol is especially suitable for military bodies, and using it requires significant target practice, considering its recoil and high rate of fire.

WHO PROTECTS THE CITIZENS OF THE FREE TERRITORY OF TRIESTE?

The decision to arm Trieste’s Vigili Urbani (City police) cannot but raise questions. Besides the operational difficulties deriving from the transition of an administrative police body into a military ones, which would require suitable personnel selected through appropriate exams, it is worth considering that the existence of a local militarized police body provided with firearms causes further both practical problems, when it comes to both law and order, and legal ones.

Because the Vigili Urbani are the police of the City, and they are responsible to the politicians in power, which, in this case, means a center-right administration rather fond of Italian nationalism.

Also, one cannot ignore the well-documented fact that among the Trieste local police there are also members of the Italian nationalist and Neo-fascist right wing. This means arming those politicised elements may pose problems of compatibility.

Who would protect the people who declare their citizenship of the Free Territory of Trieste from intolerance that might trigger serious accidents?

Public order risks must be avoided, not worsened.