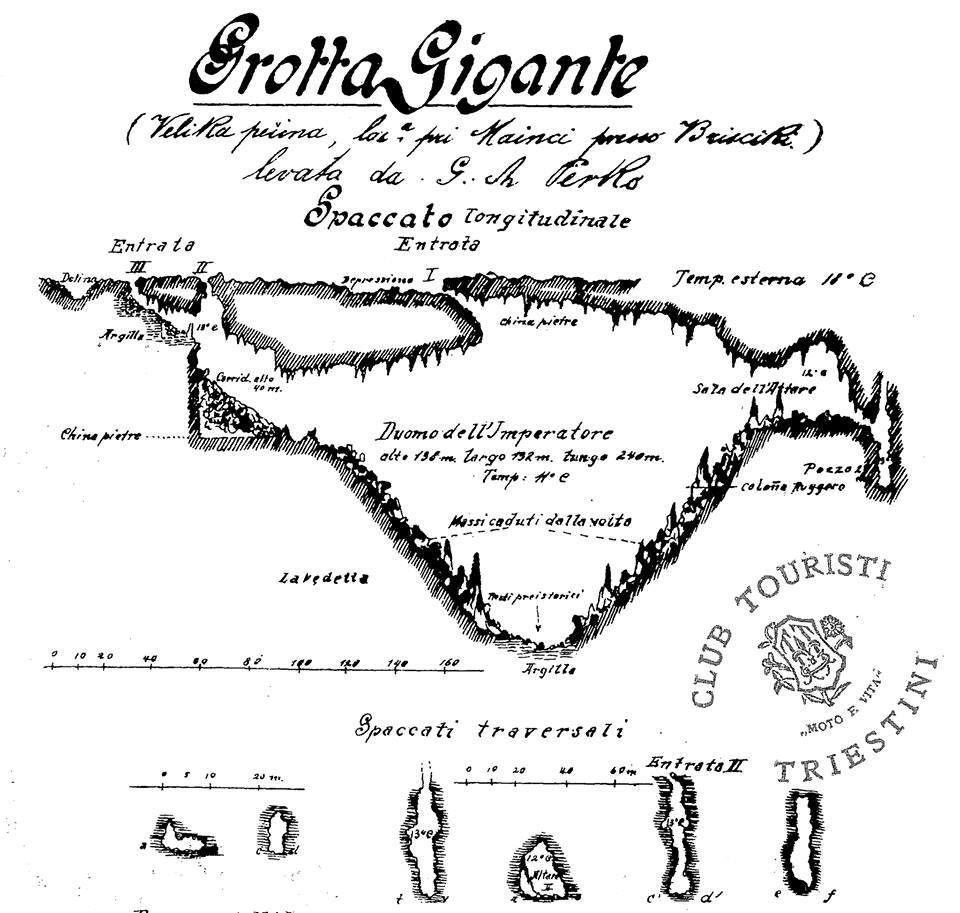 The forced Italianization of Trieste has left many scars and injuries that are hard to heal. Like a hurricane, the winds of nationalism blowing from the occupying Country devastated and distorted this suffering land.

After World War I, with the annexation of 1920, Italy attempted to eradicate 536 years of civilization of the Habsburg Empire, forcing its own legal system and a racist policy on the occupied territories. This is how people used to tolerance and multi-ethnicity were brutalised with the laws of a new colonialist nation in seek of an easy revenges against its multi-centurial enemies after the fall of Austria-Hungary.

Enemies who, in our land, were those “despicable” Slavs, regarded to as an inferior race, in the name of the faded glory of the Roman Empire. Those Slavs were Slovenes, Croats, Slovaks, Czechs, Poles, Ucraininas, Serbs, Bosnians, who  fought like lions on the southern front during WWI, defending their lands from the Italian aggression.

Trieste suffered the Italian annexation, raped to the depth of her multicultural soul. Racial persecutions, tax repression, special Courts. The eradication of the culture of the occupied people was the priority of the occupants. The operation was also conduced by the mean of the hateful and forced Italianization of family names. In a few years, the identity of the people of Trieste, formed in centuries, was cancelled. And the first migration of the people of Trieste started.

As part of this ipernationalist madness, there was also a so-called campaign for the “redemption” of the caves of the Karst. Austrian Trieste had made history when it comes to the exploration of the extended hypogeal environment of the Karst, a World Heritage site. Glorious groups, like the CTT (Club Touristi Triestini) and the Alpenverein had lead this explration. And it was right the CTT to inaugurate, in 1908, the entrance in the main and most important cave of the Karst of Trieste: the Grotta Gigante. Until 1918, the CTT was its owner. As it owned the equally famous Škocjan Cave.

Not even those history-rich clubs were spared by the devastating rage of Italian nationalism. They were dissolved, and the caves they owned were transferred to the loyal alpinism-speleological clubs established under the Fascist regime. The evidences of this depredation emerge from historical archives. In book 2.000 grotte (2000 caves) is stated that:

“In 1921, and again in ’22, the Alpenverein and the Club Touristi Triestini (Italian name of a exclusively foreign and anti-Italian filiation) attempted to reprise their activity, which is nefarious to the Nation, and with the firm purpose to distort the Italian character of Venezia Giulia. The documental evidences of their tendentious actions are published by the Alpina in booklet “liberiamo le nostre terre!” [let us free our lands!] which is a noble call for protection by Italian authorities… After an unrested campaign for the dissolution of those clubs, and for the redemption of all the caves that are still in their hands: San Canziano, Gigante, Sotto Corona, the Alpina finally succeeds, with the raise of the Mussolini Government, obtaining to legally purchase [the caves], and to ultimately archive the end of all operations lead by the two anti-Italian clubs”.

This is how the “redemption” of the caves of Trieste’s Karst worked. After 26 October 1954, when the Italian Government was entrusted by the Governments of the United States and of the United Kingdom with a mandate to exercize temporary civil administration of Trieste, which in the meantime had become a Free State under the 1947 Peace Treaty with Italy, the caves were “redeemed” once again, but this time they were used as dumping sites for the hazardous waste of the bordering Italian Republic. Completing the mission of the worst present-day nationalism in Europe, at the expenses of Trieste and of its citizens.

Trieste, a cave of the Karst that was used as a disposal site: there is bitumen on its walls. 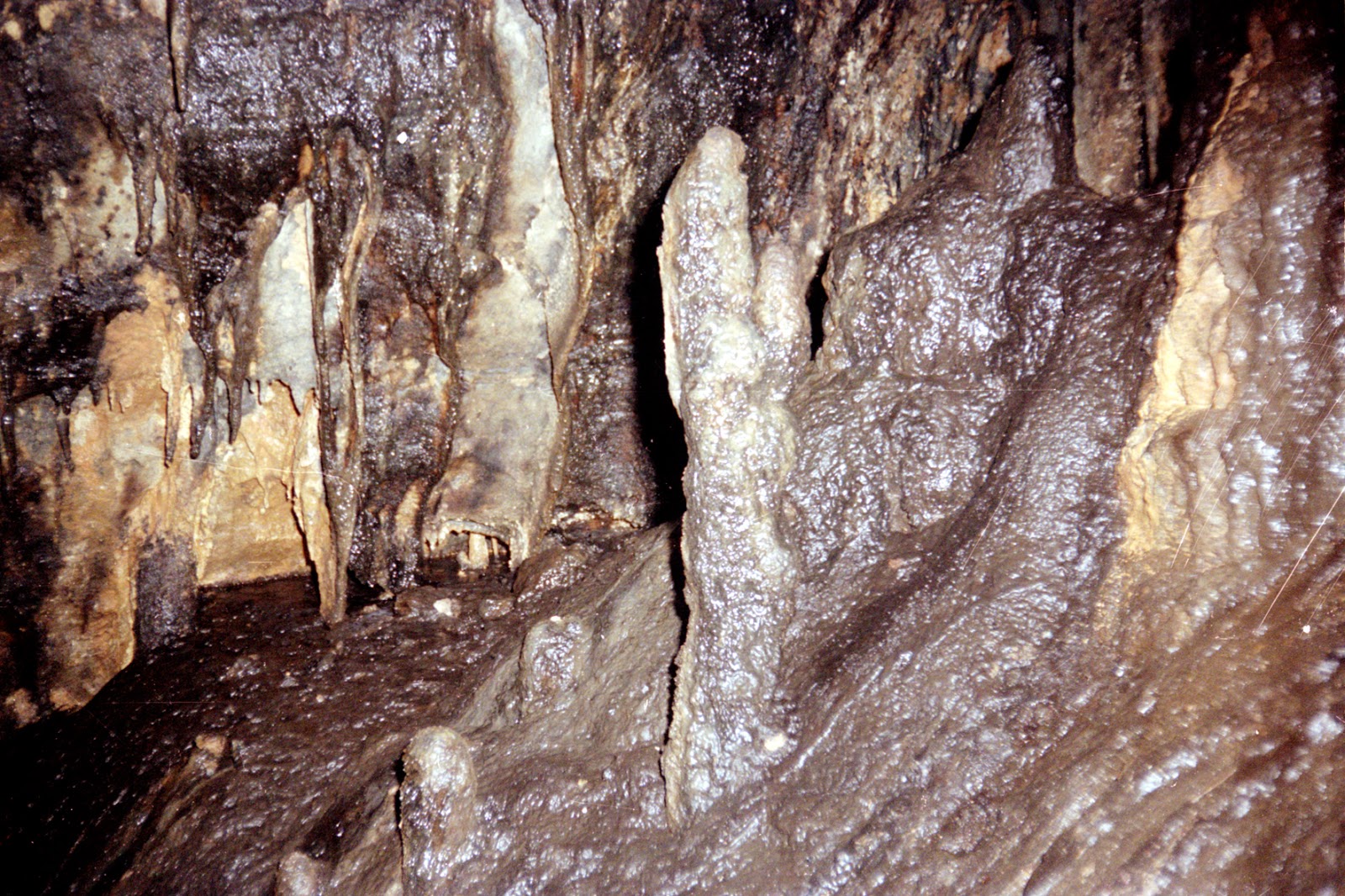