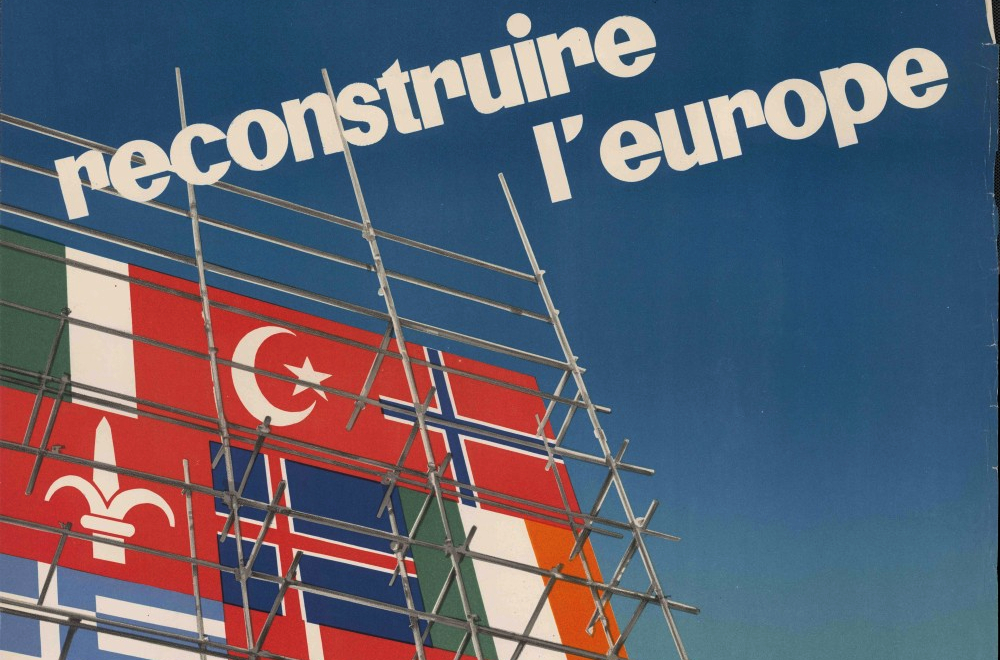 On Saturday, September 15th, and on Sunday, September 16th, the Free Trieste Movement celebrates the 71st anniversary of the coming into force of the Treaty of Peace that establishes the Free Territory of Trieste, and the 70th anniversary of the Marshall Plan, with two events: one in front of its head office, in piazza della Borsa, and another at S.Giovanni di Duino – Štivan.

On September 15th, at 11.30AM, in piazza della Borsa takes place the opening ceremony of history exhibit «Trieste thanks America – the Marshall Plan in the Free Territory», open until 1.30PM.

On the same day, and until Sunday, September 16th, takes place a demonstration at the cross border post of S.Giovanni di Duino – Štivan; the event starts at 10AM with a Flag Raising Ceremony, and ends the day after at 6.30PM with a Flag Lowering Ceremony. On both days there is a barbecue (to participate, it is necessary reserving a place). On Sunday morning takes place also a hike on the nearby Mt. Hermada.

The Marshall Plan exhibit can be visited from Monday 17th to Wednesday 19th at the social Club of the Free Trieste Movement, in piazza della Borsa 7 (1st floor; opening hours: 10AM to 12PM and 5PM to 7PM). 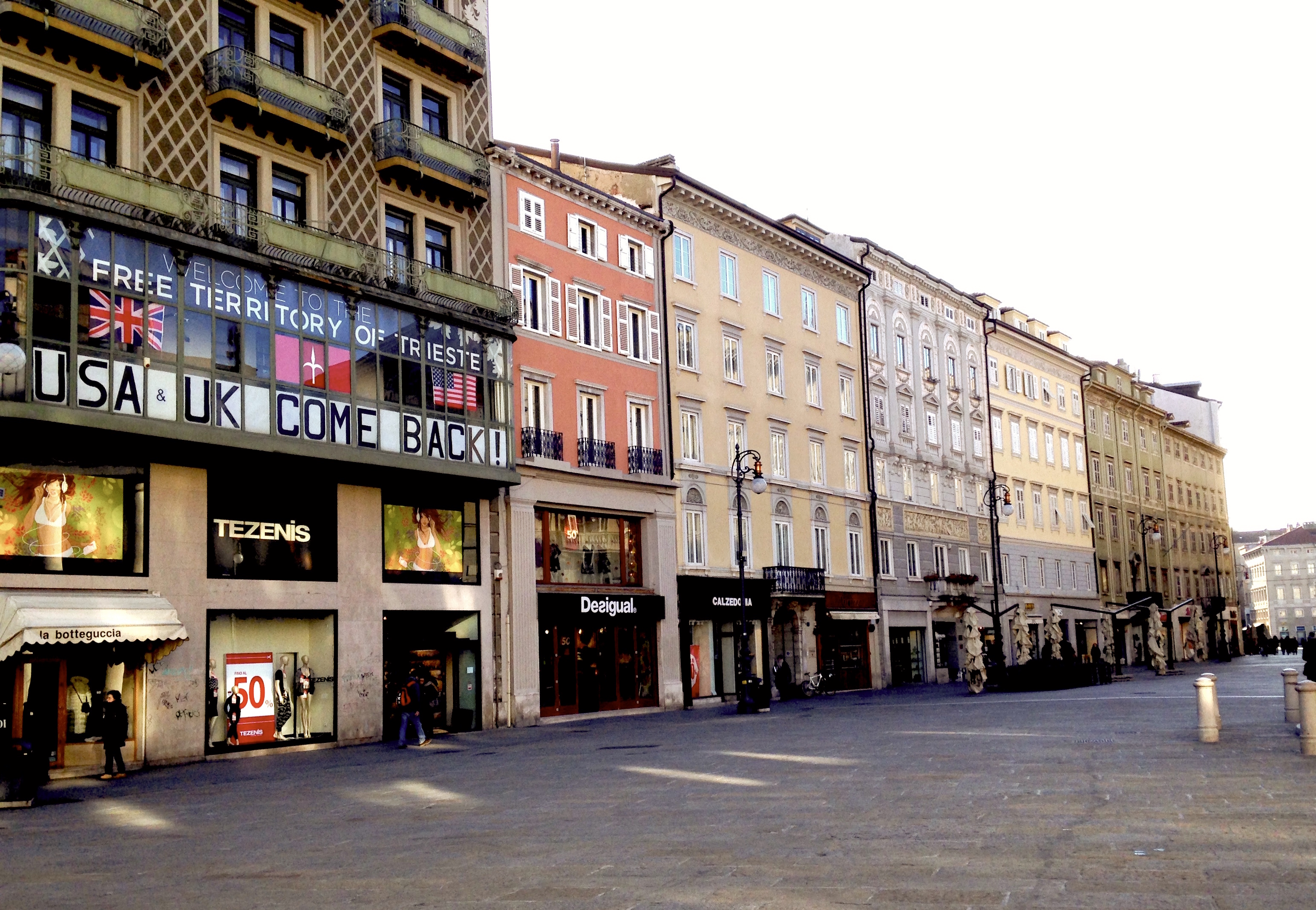