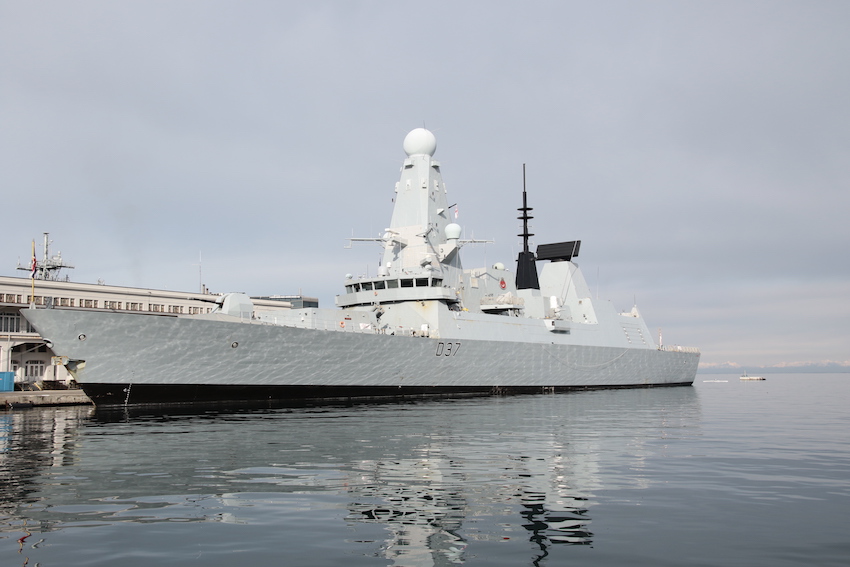 Instead the Italian Government is exercising temporary civil administration of the Free Territory on mandate of the United States and of the United Kingdom, while the military defence of the Free Territory of Trieste, a neutral and demilitarised State, is entrusted to NATO within the same defence sector as Italy, under clause “Italy including the area of Trieste under Italian administration”.

This is also why Italian troops serving their duties in Trieste are not acting on behalf of the Italian State, rather, they act on behalf of NATO: LINK

To have a better understanding of this situation, we suggest reading the latest expertise of the I.P.R. F.T.T. Law Commission, which is also part of the legal action for the determination of Trieste’s fiscal rights 1757/17 (pending before the Court of Trieste, the conclusions shall be presented before Court on 15 May 2018) at page 29: LINK

As for my blog, there are also the following posts:

-1.3.2015: DEMILITARIZATION OF THE FREE TERRITORY OF TRIESTE AND ITALIAN MILITARY OCCUPATION

– 10.1.2016: DEMILITARIZATION AND NEUTRALITY OF THE FREE TERRITORY OF TRIESTE: THE VIOLATION OF THE TREATY OF PEACE COMMITTED BY THE STATE OF ITALY

SOME PHOTOGRAPHS OF THE STANDING NATO GROUP IN TRIESTE: