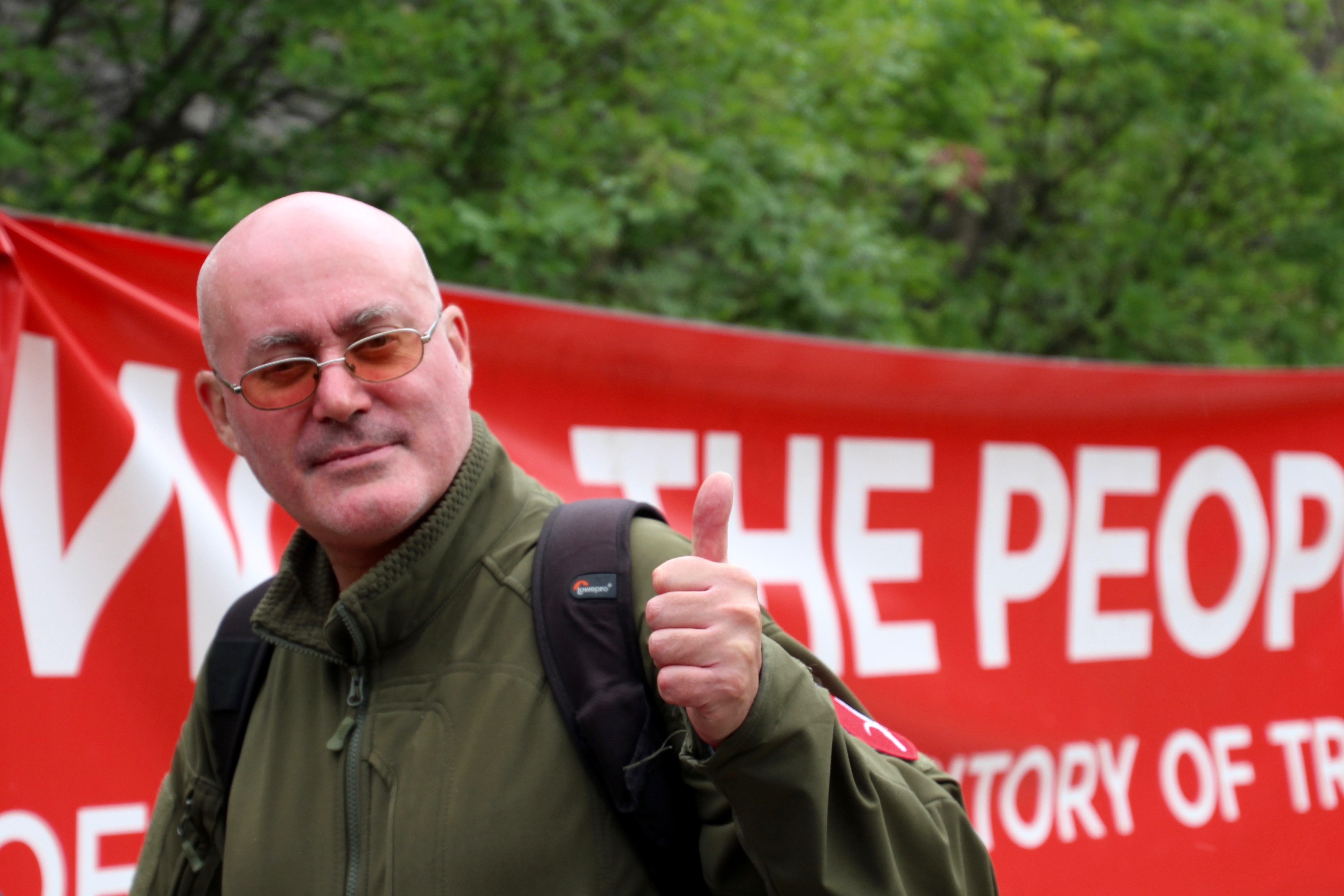 Six years ago, on August 12th, 2011, I launched this blog. The first post was about no less than the Free Territory of Trieste, and it told about the beginning of a struggle for legality that has not ended since that day.

Six year ago, when I look behind me, I see the beginning, a very strong-minded one, for such an important cause, to which this Blog, “Environment and Legality” gave an important contribution with its 286 posts and more than half a million visualizations (and reaching more than one million contacts on the related Google plus). 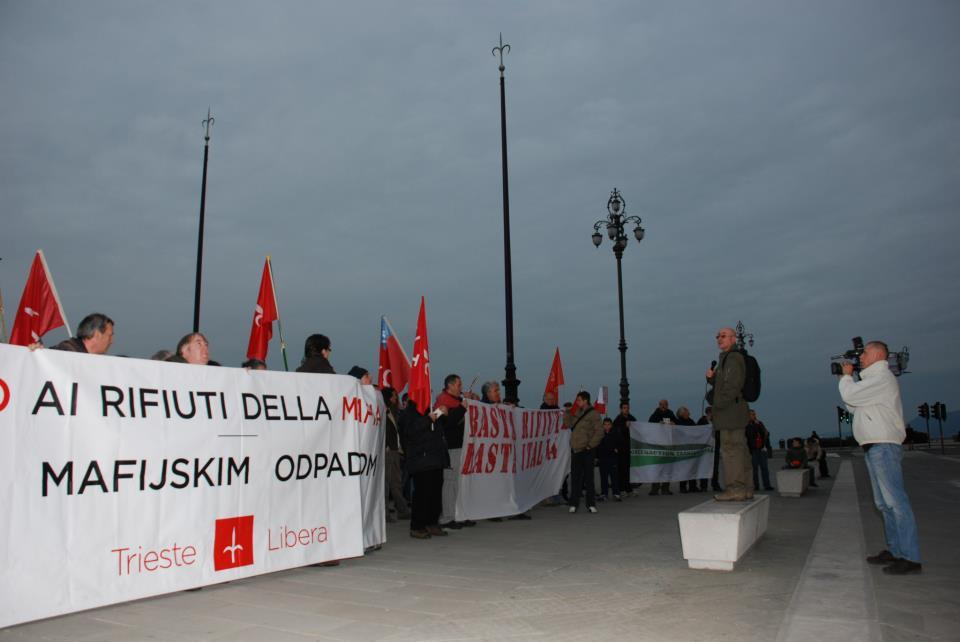