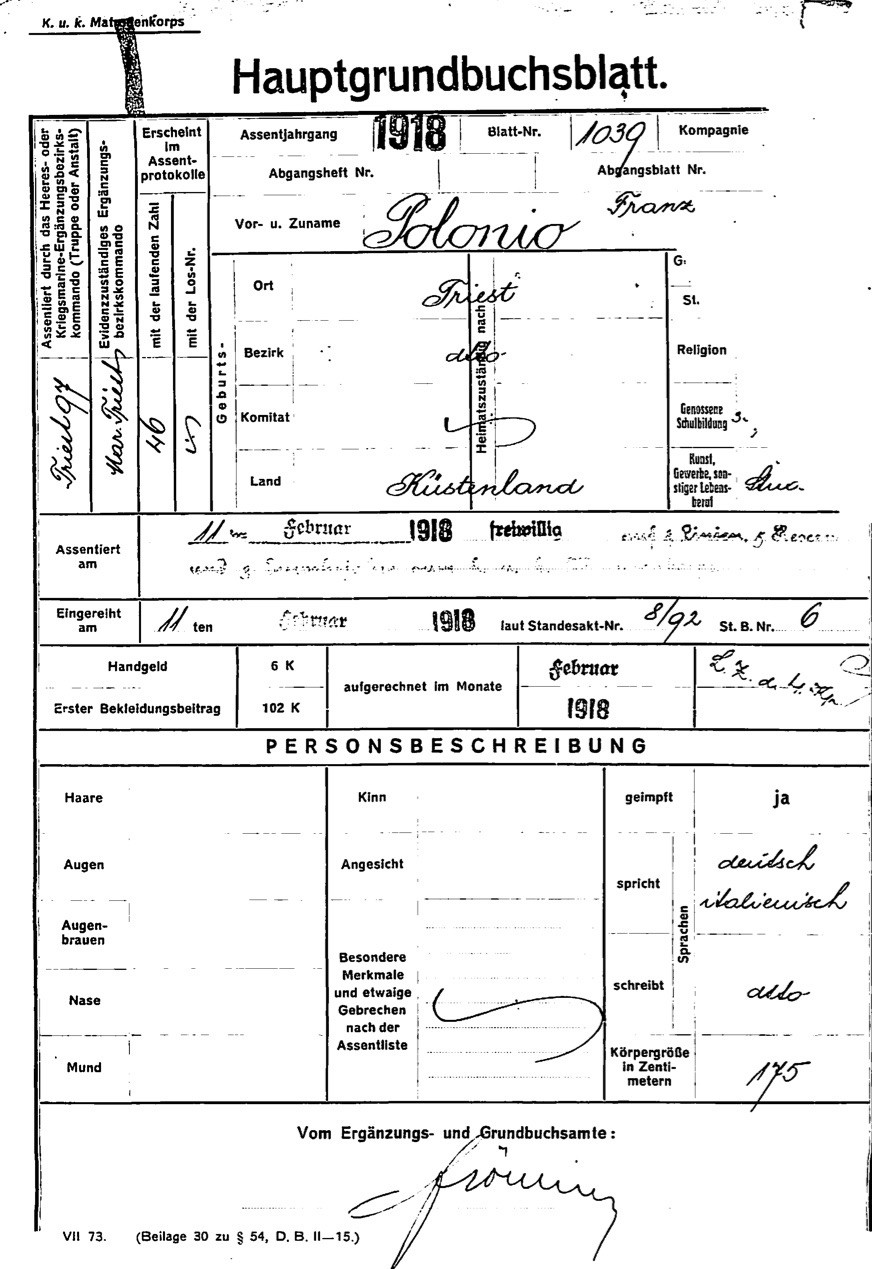 Uncle “Franz”, my dear grand uncle on my mother’s side. I was very attached to him. He was my “guardina angel” when I, still a child, was taking my first steps. He was my teacher during childhood. He used to call be  “Robertainer”, a nickname that I have always been fond of. I dedicated it to my own blog.

He used to tell me about old Imperial Austria, and about that ordered Trieste that did no longer exist, substituted by the arrogant aggressiveness of the corrupted Italian domination. But I was still to young to understand. And he passed away too soon.

Then school came and, with it, to me came also the oblivion of our history. But the little seed, buried for a long time, did ultimately bloom and it brought back an identity that nobody can ever cancel. 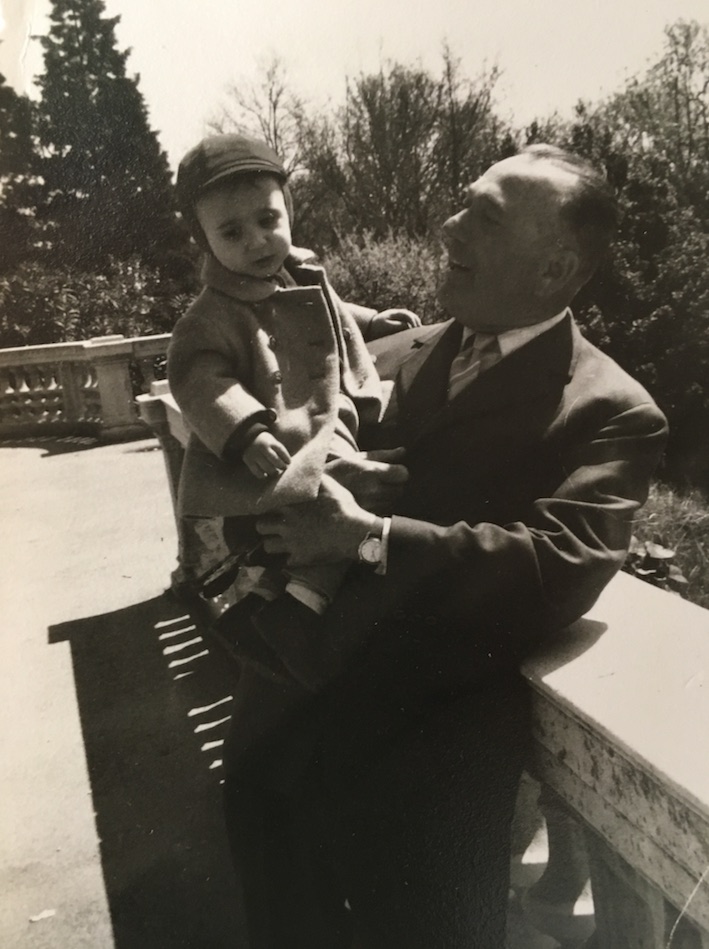