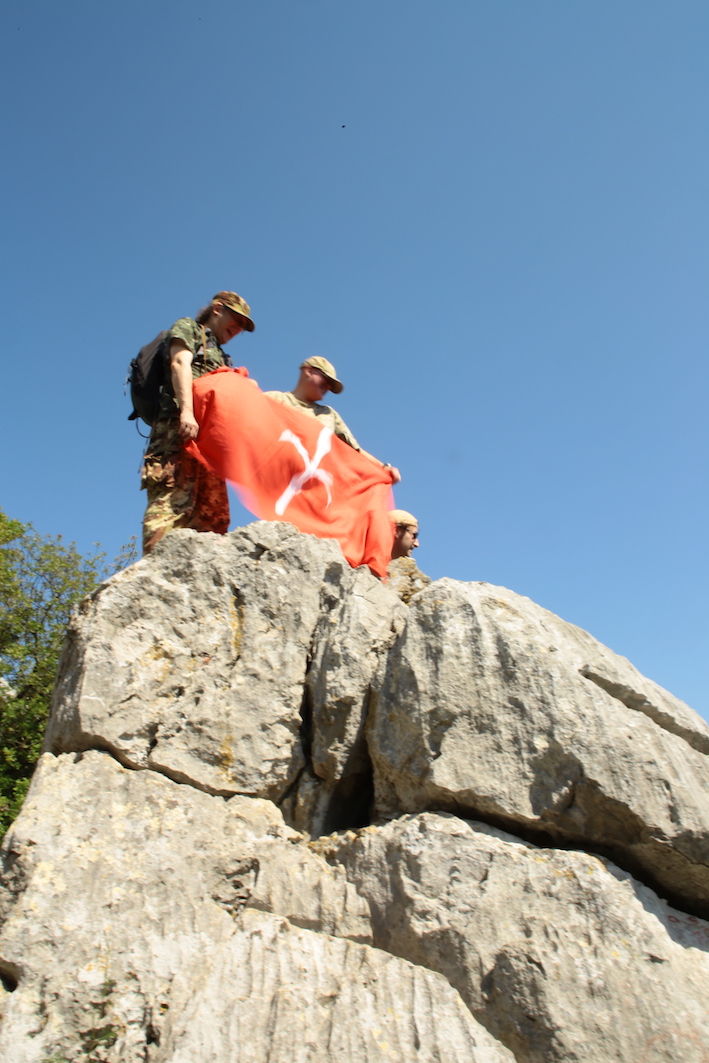 An illegal attempt because international law establishes and recognises that complete independence of the  Free Territory of Trieste from Italy since 1947, while the Memorandum of Understanding of London of 5 October 1954 establishes that the Italian Government, not the State, administers Trieste respecting the FTT’s own independence.

Political independence, but also fiscal independence: the international Free Port of Trieste, which can only exist as State Corporation of the Free Territory of Trieste, if correctly administered, would be a source of employment and wealth, especially since Trieste is not subject to the limitations of the European Union, and it has the right to its own currency.

Instead, Italy, facing an economic and democratic recession, on one side discourages investors with huge taxes and with acts that, instead of granting legal certainty, put investments at stake (LINK) on the other side, prevents the citizens of the present-day Free Territory of Trieste from electing their own, legitimate representatives in accordance with the laws of their own State or of their public bodies  (LINK) and substitutes them with “unaware” representatives of the Italian State or of the local nationalistic “camorra” that parasitizes the decadence of the city hiding behind the Italian tricolour flag.

This is why the time to stand and claim our political and fiscal rights through the law is now.

Fiscal liberation is being examined before the Court of Trieste: as early as on May 15th, the civil lawsuit promoted by the I.P.R. F.T.T. (the International Provisional Representative of State of the Free Territory of Trieste) versus the Italian Government, which is also sub-entrusted with the temporary civil administration of the present-day Free Territory of Trieste – FTT; hundreds of citizens, residents, and enterprises have already joined the legal action, which might bring in a first, important result (LINK).

The right to fir taxes is closely tied with the right to legitimate democratic representation: this is another reason to not surrender to the blackmail of those who force the cities of the Free Territory of Trieste to vote in the election of a bordering State that suffocates them with undue taxes, and to be represented by politicians, often incapable, who are elected by breaching the law.

If the citizens of the FTT refuse vote in local election declaring their actual citizenship, the illegal simulation of sovereignty collapses without possibility of salvation, and about seventy years of lies are swept away in a single blow: to do so, it is enough refusing to vote or presenting at polling stations the form provided by the Free Trieste Movement, which is successfully working to re-establish legality in the Free Territory of Trieste.

No matter what, not is the time to stand for out rights refusing to give up to the blackmail of who forces the citizens of the FTT to vote at the elections of a bordering State, depriving them of the correct representation and elections of the Free Territory of Trieste.

The forms the citizens will present at the polling stations: LINK

This is not about igniting a revolution, it is all about law enforcement: Trieste is already free. Now it is time for its citizens to become free and to act like a folk and claim their rights.

14 thoughts on “THE TIME TO STAND FOR FOR OUR RIGHTS IS NOW!”