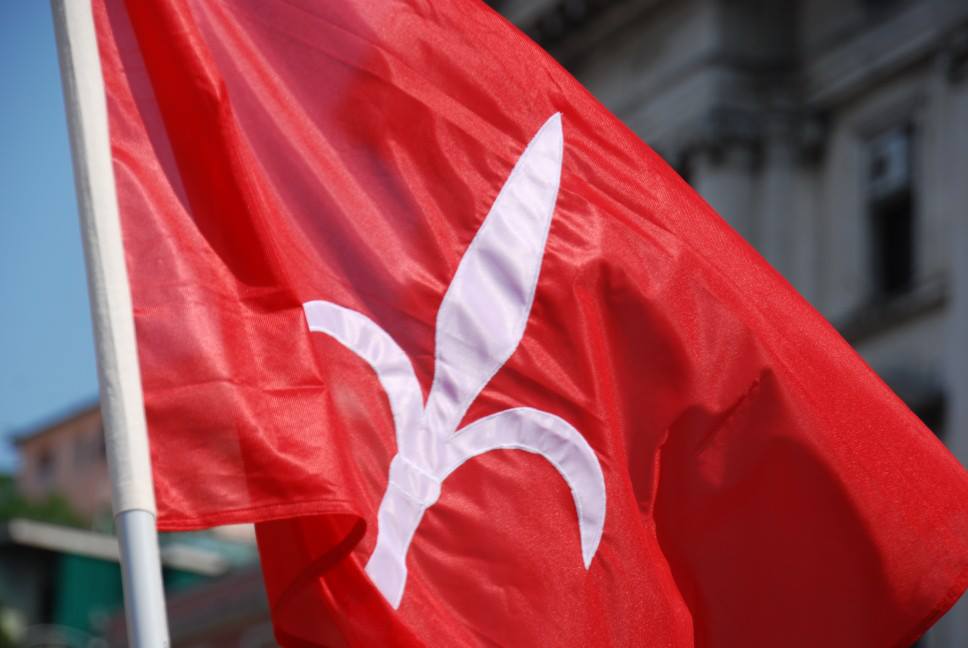 Minus seven. In seven days, finally, the Court of Trieste is expressing himself about the legal meaning of the 1954 Memorandum of Understanding regarding the Free Territory of Trieste. By doing so, the Court is to give an important turn to a unique controversy.

One one side, stand the citizens of Trieste: they are claiming compliance with the 1947 Treaty of Peace, unamended and in force, which makes Trieste and its surroundings an independent State. On the other side stands the local judiciary, which is since long endorsing the illegal simulation of Italian sovereignty over the present-day FTT.

The dispute revolves on the MoU signed in London, with which the Governments of the United States and of the United Kingdom (UK) sub-entrusted the temporary civil administration of what back then was “Zone A” of the Free Territory to the Government (not to the State) of Italy. This special trusteeship mandate is in force since October 1954.

Meaning of the Memorandum of Understanding about the Free Territory of Trieste:

The Italian Government committed before the UN to appoint a Commissioner as head of the local Government charged with administering the Free Territory and the international Free Port of Trieste.

But compliance didn’t last long. In 1963, after 9 years of borderline administration, during which the Commissioner General worked hard to erode Trieste’s special legal order, in 1963-1964 a Commissioner in the new Region Friuli Venezia Giulia became the new body in charge of administering Trieste, and he soon stop publishing the Free Territory’s own Bulletins of Laws.

[Note: to have a better understanding of the role of the Commissioner in Region FVG nell’amministrazione di Trieste, consigliamo la lettura della dettagliata expertise della SG/2017/LC/M-V-en I.P.R. F.T.T. Law Commission. At point 3 there is a specific paragraph about the “Legal instruments implementing the temporary civil administration” in particular “Italian Constitutional Law No. 1 of 31 January 1963” LINK]

The MoU is an instrument that enforces the same Treaty of Peace that the local Italians authorities consider too old and obsolete to have legal force. It is all but old, and i absolutely not obsolete: the truth is, it is very inconvenient for them. Because it is a memento that Italy lost World War II and Trieste returned free after the 1920 annexation to the Kingdom of Italy.

Trieste is not the an Italian city as the local establishment proclaims. That is obsolete, anachronistic propaganda to justify Italian colonial expansionism. Ours territory has been multiethnic for centuries, a peaceful land existing, along with its Port, within the core of the Habsburg Empire – of which it was the main port. So was the city that the Italians raped after WWI, turning it in the icon of the ruthless Italian nationalism in the 20 years they ruled over it.

About the rights of the people of Trieste:

With the Memorandum of London of 5 October, 1954, the Italian Government committed to “administer” then “Zone A” of the FTT ensuring to the citizens all the Human Rights and fundamental freedoms without distinctions based on race, sex, language and religion. This is what states the Memorandum at art. 1 of Annex 2:

“In the administration of their respective areas the Italian and Yugoslav authorities shall act in accordance with the principles of the Universal Declaration of Human Rights adopted by the General Assembly of the United Nations on the 10th of December, 1948, so that all inhabitants of the two areas without discrimination may fully enjoy the fundamental rights and freedoms laid down in the aforesaid Declaration”.

And now, an Italian judge (Piero Leanza) must rule if Italy regards the 1954 MoU in force or not. It is likely one of the last chances for something like this to happen. If the local Italian judiciary declares that the Treaty of Peace all consequent agreement have no longer value, then who and how shall protect the citizens of Trieste?