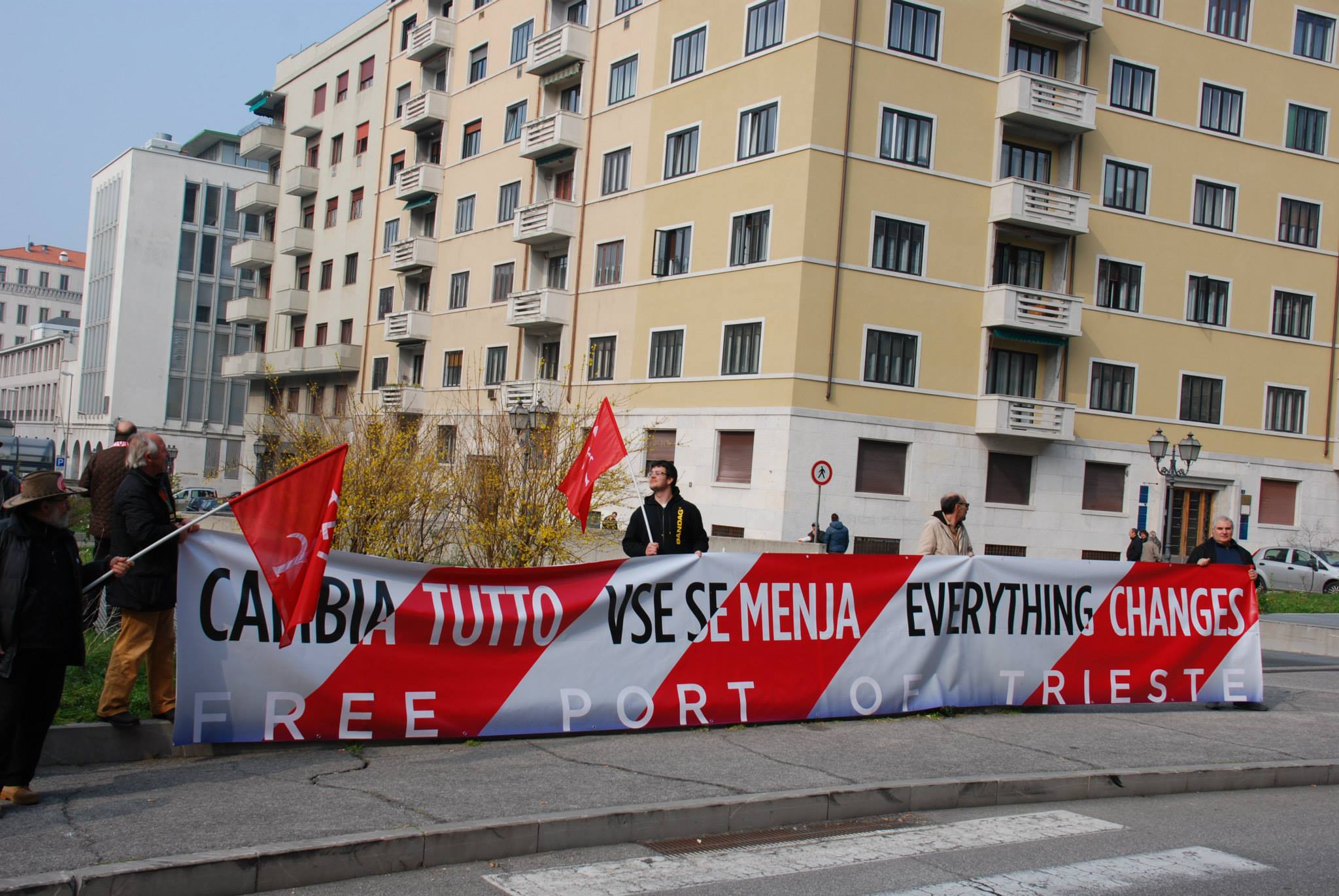 For 27 months, the legitimate claims of the citizens of Trieste seeking respect for their rights granted under the 1947 Treaty of Peace, was rejected with a standard formula: inadmissible and unfounded.

Always with an ordinance, never with a judgment. At least, when it comes to criminal courts, the most important one: because convicting someone, maybe  even to prison, in the name of a foreign State, might cause at least some problems. Even more when the foreign State acting outside its jurisdiction is also a democratic funder of the European Union, which instead recognizes all precedent international agreements.

Judge Piero Leanza expressed himself with an ordinance as well, but his decision is to leave a mark, because it breaks decades of twisted juridical theories that falsify the law to declare that Trieste is still part of Italy under the 1920 treaty of Rapallo. But that treaty was the consequence of WWI.

Mr. Leanza declared that the Governments of the US and of the UK, with the 1954 Memorandum of Understanding of London, sub-entrusted the Italian Government with the temporary civil administration of then “Zone A” of the Free Territory of Trieste. To him, the administration lasted until 1975, when the Treaty of Osimo restored Italian sovereignty over Trieste.

This conclusion however is incorrect: the “Treaty” of Osimo is a bilateral agreement between Italy and former Yugoslavia, it cannot amend a multilateral Peace Treaty; it even confirms (art. 7) that it won’t affect the 1954 MoU.

In 1947, Italy, the defeated country that caused WWII, has lost Trieste and its port. When can a defeated Country ever arrogate the right to breach an international Treaty? Does Italy follow some special, unwritten laws?

Besides, it is indisputable that, according to this judge, from 1954 to 1975 Italy had no sovereignty over Trieste, there was only a special trusteeship mandate entrusted to its Government pursuant to a 1954 MoU. But this means that, even according to Mr. Leanza, Italy could not force its own laws and taxes on Trieste.

So, how comes that that citizens of Trieste were forced an unrequested Italian citizenship? How comes that they were drafted in the Italian Armed Forces of the Republic of Italy? Why were they forced to pay Italian taxes? 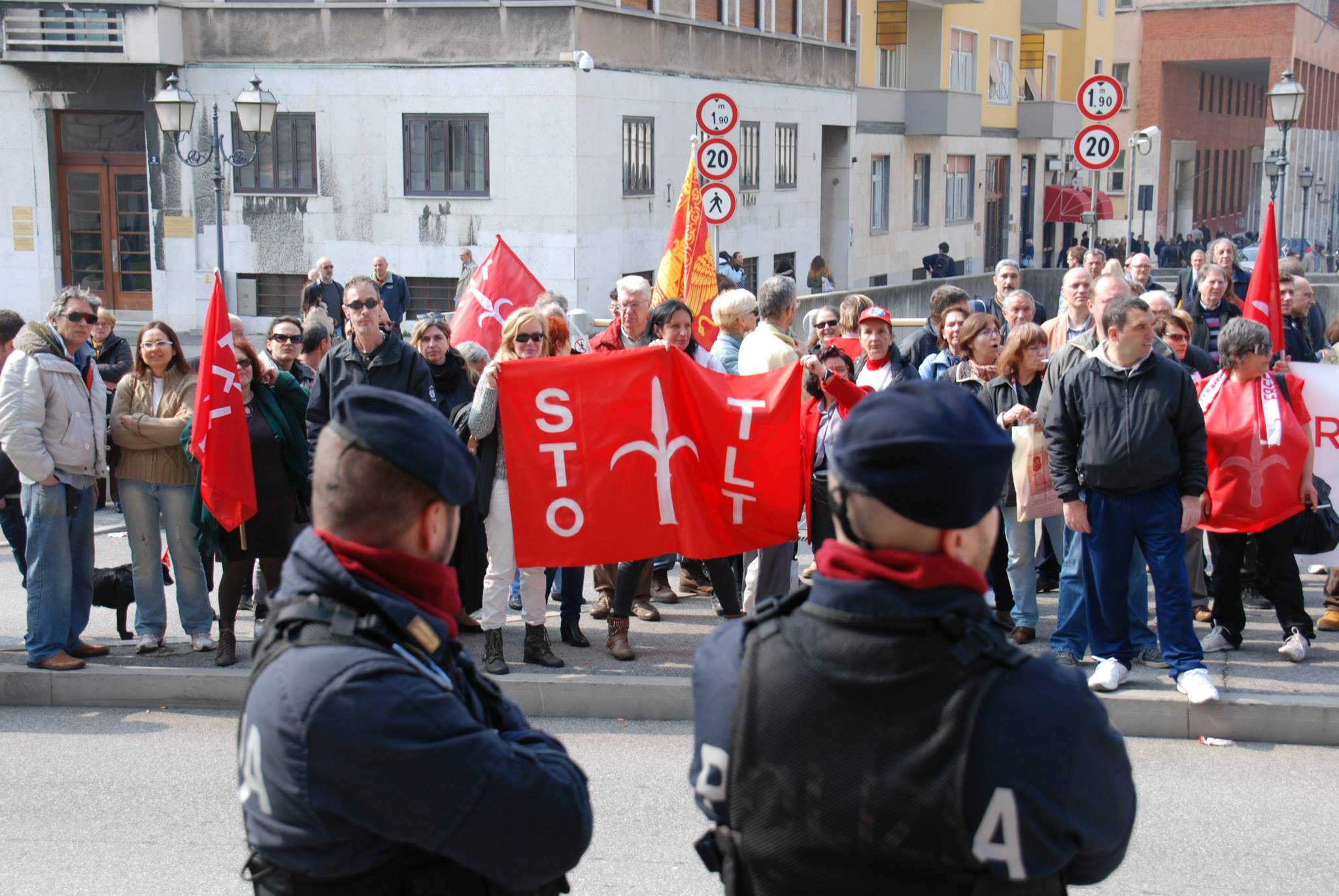