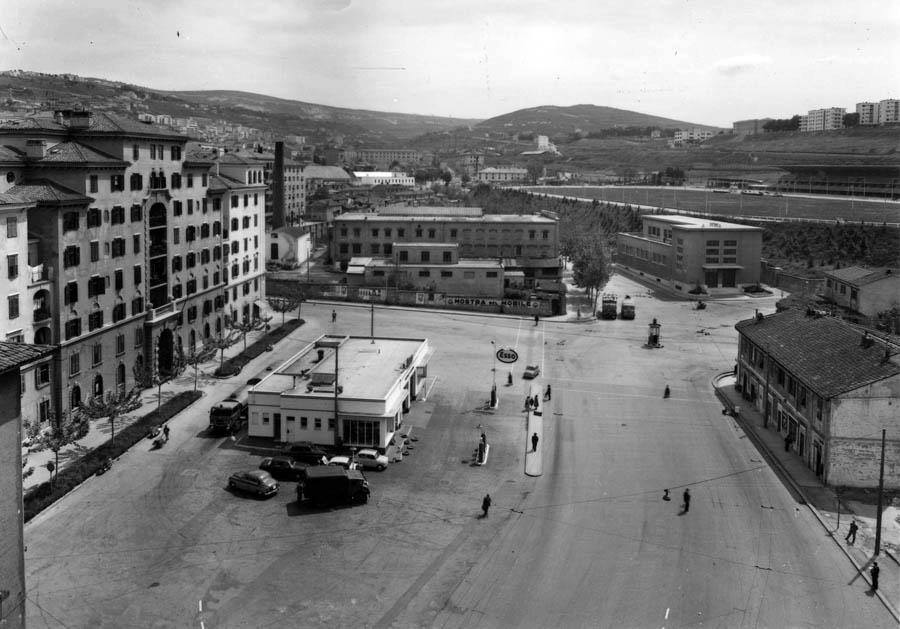 But the Italian Government, which administers the Free Territory of Trieste pursuant the 1954 Memorandum of Understanding of London, disregarding the international obligations established by the Treaty of Peace, allowed the State of Italy to impose its own taxes here, subjecting the little State and its Free Port to pay the massive Italian public debt.

In Trieste, Free Territory, Italy forces the people to pay gasoline 3% more than on its national territory. Same applies to diesel, in this case, the differente of price, again at the expenses of Trieste, is no less than 77 eurocent per litre (1.297 in Trieste VS 1.222 in Italy): in percentages, that means people in Trieste pay 6% more than Italians.

But what is the true prise of fuels in Trieste, without the undue Italian taxes? Gasoline would be € 0.583 per litre (which means 60% less than now), diesel would be € 0.591 per litre (50% less than now). Retail prices, in facts, and all consequent mark-ups for the distributors. All of this if perfectly legal. It is the law in force in the Free Territory of Trieste today, in March 2016.

What is necessary to make it real? It is enough that the Commissar of the Government in office issues a decree with which, in compliance with the separate financial management of the Free Territory of Trieste, the real price of fuels is set, without Italian taxes and excise duties.

Doing so would not only save jobs in a sector, that of the distribution and sale of fuels, which is taking its last breaths due to the impossibility to survive the competition of nearby Slovenia in a free-market regime like that of the European Community, but it would actually create hundreds of new jobs in a short time. Because Trieste would became the European capital city of oil.

That’s it. One simple decree would immediately revive the economy of Trieste. A simple matter of legality, but it marks the difference between the poverty of a occupied territory and the wealth of a free zone as the Free Territory of Trieste is, with its international port.

At the beginning of 2017, the price of fuels in Italy has surpassed EUR 1.5 euro (in Trieste it can go as far as EUR 1.78) with benzine at EUR 1.4 and gasoline reaching even 1.63, increasing the gap between the real price of fuels in the Free Territory of Trieste and the false one, that imposed by the provisional Italian Government that forces undue Italian taxes in the FTT.

13 thoughts on “LIGHT GASOLINE: THE TRUE PRICE OF FUELS IN THE FREE TERRITORY OF TRIESTE”