Opened, before the European Parliament, the international dispute with Italy about the Free Territory and Free Port of Trieste. 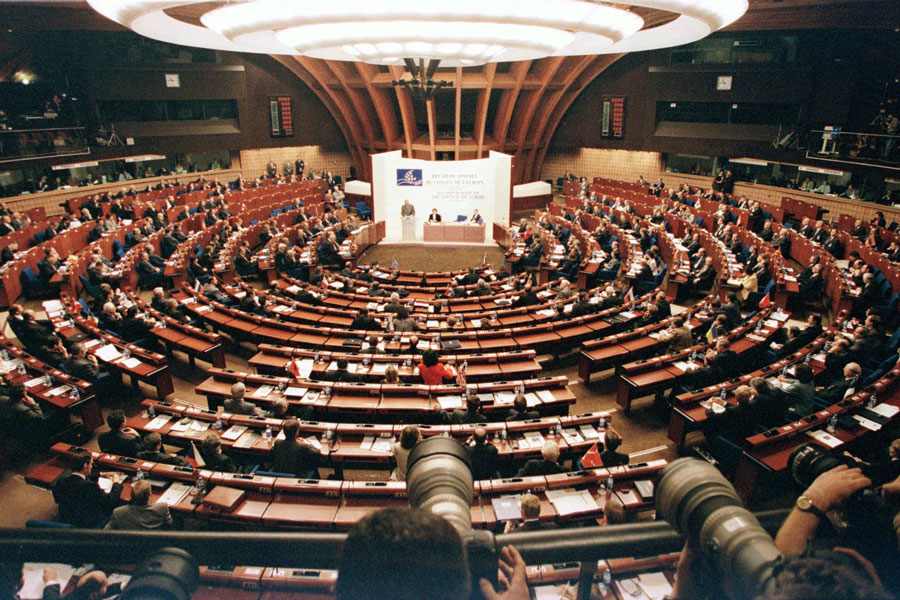 The procedure has been opened as a petition, under art. No. 227 of the Treaty on the Functioning of the EU (TFEU), and it is to be examined by the competent Petitions Committee, opened to the participation of all European Parliaments.

The petition is presented by the President of the Free Trieste Movement, Roberto Giurastante, and by the Responsible of Foreign Relations, Paolo G. Parovel, it is open for signature, and copies have already been sent to the diplomatic representatives of the States concerned, as well as to the Italian authorities involved.

The dispute regards the integration within the EU of the Free Territory of Trieste and of its international Free Port, both established under Resolution No. 16/1947 of the Security Council of the United Nations and under the Treaty of Peace of Paris of 10 February, 1947, entrusted, since 1954 to the temporary civil administration of the Italian Government (not to the State of Italy).

The petition underlines that the present-day Free Territory of Trieste consists in the capital city, Trieste, in the international Free Port and in five smaller Municipalities, and, since 1957, the provisional Italian Government had integrated that to the EU as a European territory of which Italy holds the temporary foreign representation (article 227, point 4 TEEC, article 229 TEC, current article 355 point 3 TFEU), but has no sovereignty over that.

According to the petition, even this form of special aggregations should have been completed with formal agreements between the EU and the Free Territory, the same way as the procedures of association and adhesion, but the provisional Italian Government has omitted to stipulate these, instead, it has simulated that Trieste and its international Free Port were under the sovereignty of the Republic of Italy.

The petition denounces that the aggregation without agreements violates both international and European law, as it discriminates the Free Territory respect to other Member and Associated States, and this allows the Italian Government to violate both the political, economic and fiscal rights of the citizens and of the enterprises of the Free Territory of Trieste, and the general and special rights of all the States and their enterprises on the international Free Port of Trieste.

The general rights on the international Free Port of Trieste regard all the States of the international Community. The special rights regard not only the Free Territory of Trieste itself, but also the United States of America, France, the United Kingdom, Switzerland, Austria, Hungary, Poland, Czech Republic, Slovakia, Slovenia, Croatia and other Successor States of Yugoslavia, Russia and other Successor Sates of the USSR.

One thought on “Bruxelles: Free Trieste opens a dispute about the Free Territory and the Free Port of Trieste”