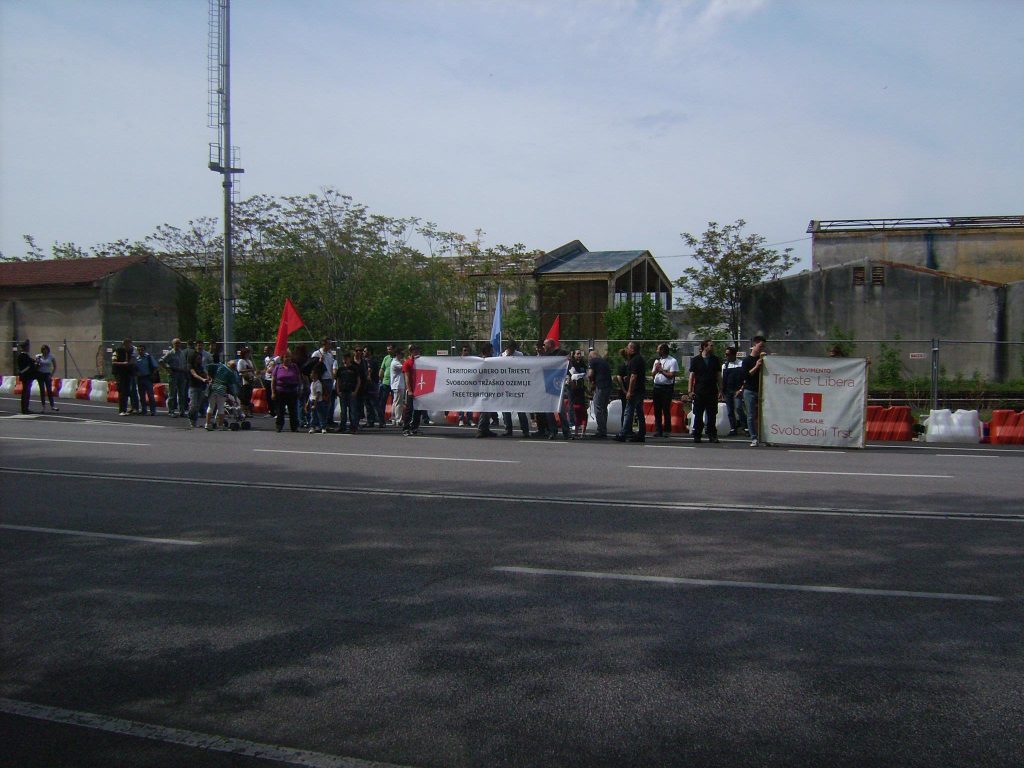 The Commissioner’s decree is an illegitimate measure, because it breaches the 1947 Treaty of Peace with Italy. Indeed, that Treaty recognizes the free zones and the Northern Free Port as part of the ‘international Free Port of Trieste‘ which is a State Corporation of the Free Territory of Trieste – FTT. Indeed, the FTT is under the Italian Government’s temporary civil administration, it is not under Italian sovereignty, and Italy cannot force its law on it.

The aforementioned decree exists only to promote a massive housing and building speculation. The speculation is supported a ‘cartel’ of construction companies based in North-Eastern Italy: their goal is to occupy the whole Northern Free Port and turn it in an urban area. The project is worth 1.5 billion EUR, the Municipality of Trieste supports it and goes as far as to push all the way for this unique port area to be included in urban plans.